The unknown paradise of the Amari valley

Home / History & Culture / The unknown paradise of the Amari valley 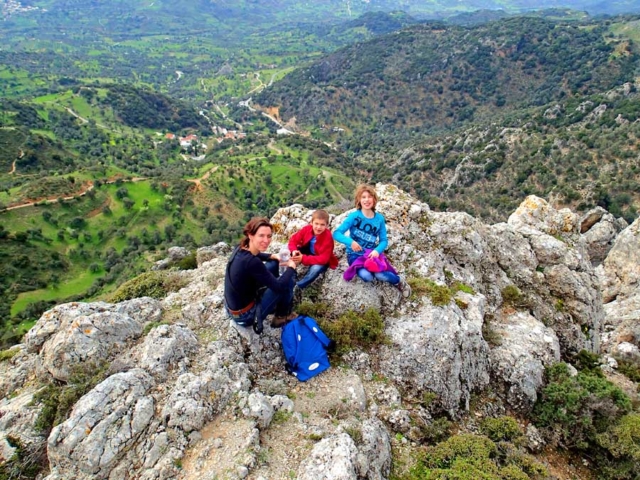 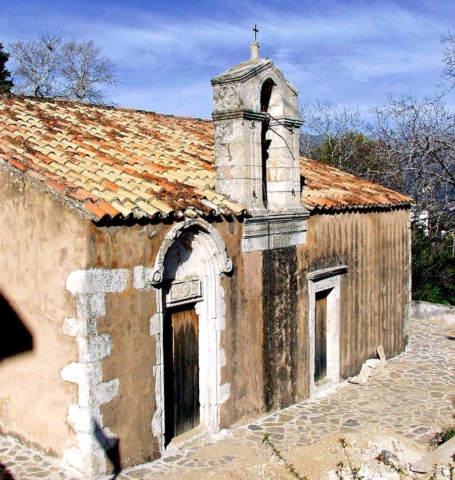 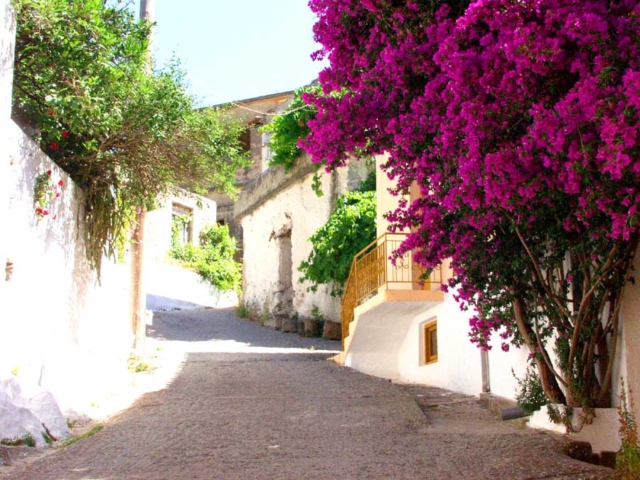 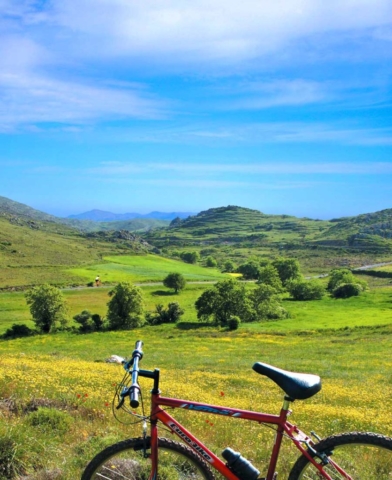 Experience the cultural trail of Amari valley through:

The Amari valley, or “Lotus Land”, is bordered by wild mountains and has remained largely untouched by modern development. It is full of picturesque villages, old Byzantine churches, Hellenistic and Roman settlements and wild mountains. Amari was given the name ‘Lotus Land’ by the English soldiers, such as Patrick Leigh Fermor, who helped to kidnap the German General Kreipe during WWII. They found the valley so beautiful and enchanting after spending a long time in the mountains, that they thought of it as paradise.

Arkadi Monastery has been a continuous and inseparable part of the Cretan history during the last eight centuries. And in particular it is famous for its part in the uprisings against the Turks, especially in 1866 when the Cretans blew themselves up rather than be captured. Next we drive to the villages of Thronos and Meronas, where there are the lovely 11th century churches of the Virgin Mary and the Panagia respectively. They both have rare wall frescoes that we can admire. In addition, at Thronos we walk to the top of Kefala hill and discover ancient Syvrita which was one of the most important cities of west Crete. Before lunch we also go to the archaeological site of Monastiraki where there is a middle Minoan palace site. It is situated on a small hill in the valley and has a commanding all round view.

After lunch there is a chance to finish the day by walking in Patsos gorge and seeing the cave chapel of St. Anthony. A lot of crutches are left in front of the church, as this is still a place where miracles happen, since people come to this church carrying their crutches and leave them after they have prayed. In front of the church, icons are also hung as offerings and for you to pray to St. Anthony for help. For a long time this has been a place of worship, as the sacred nature of the site goes back in time to the Minoan period. Such sanctuaries were very common in rural sites, especially in pre-Christian Crete. Quite a few finds are now in the Ashmoleum museum in Oxford and the Archaeological museum in Heraklio. The ancient cult was alive for at least two and a half thousand years, from the Minoan period to the Roman occupation (2000 B.C. – 400 A.D.). A votive inscription of the first century B.C. found in 1888 indicates the worship of ‘Hermes Kranaeus’. The Hermes cult was widespread in Crete and during the Roman occupation the cult of Pan is certified by the discovery of a marble statue of the god himself. The shape of the rock formations, the lush vegetation and the stream all add to the special atmosphere that can be found here.