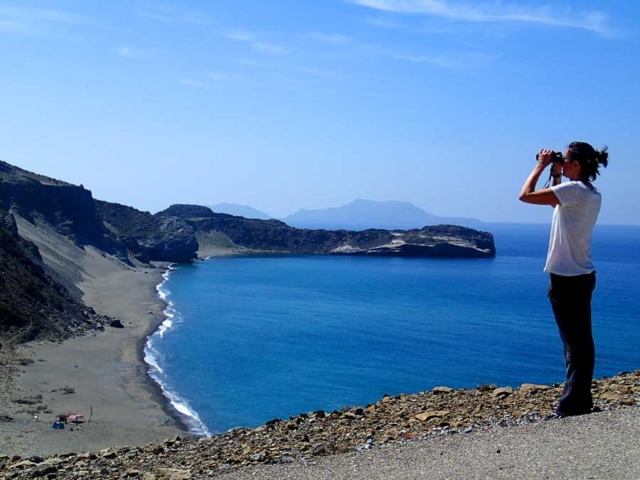 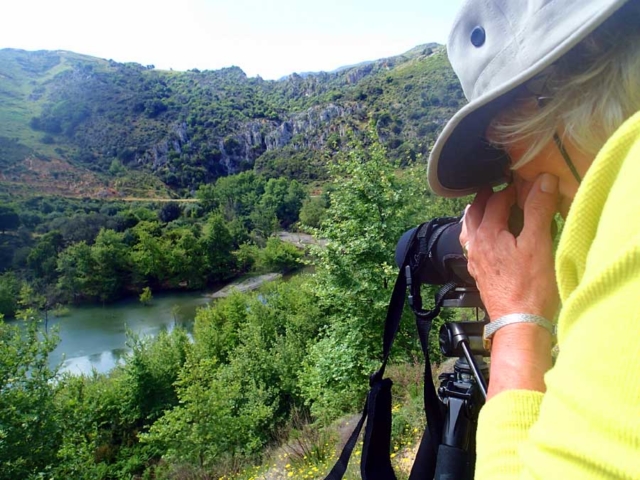 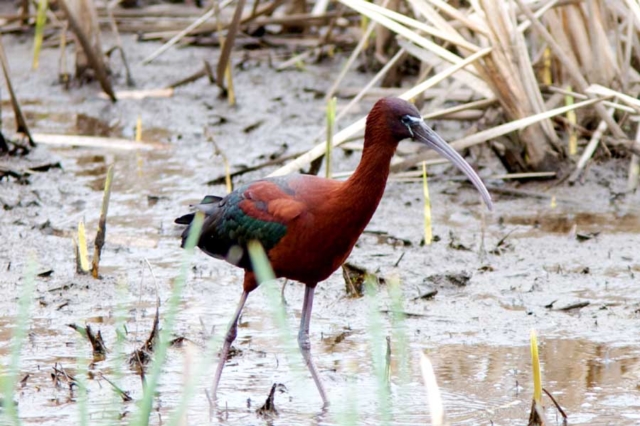 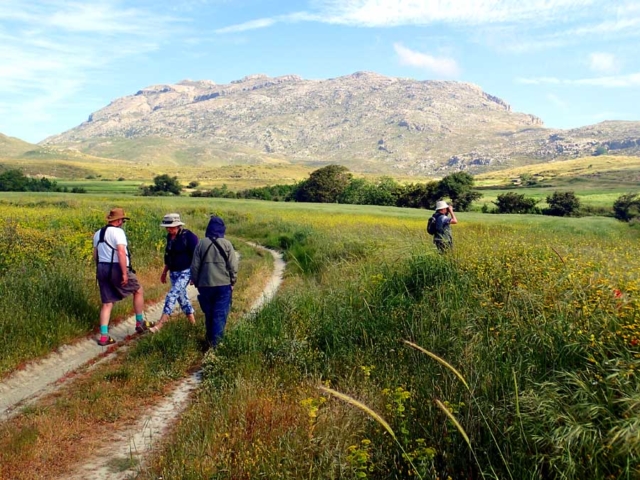 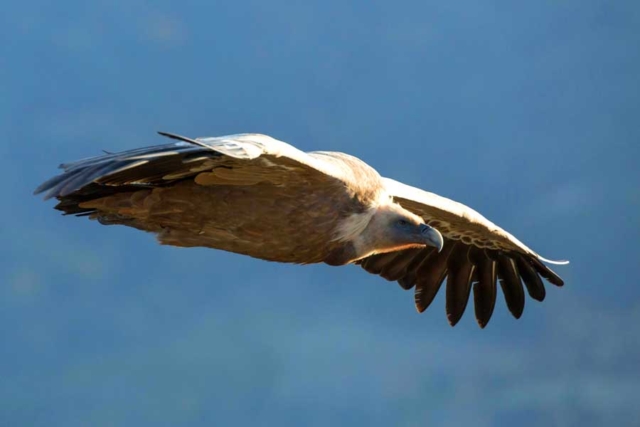 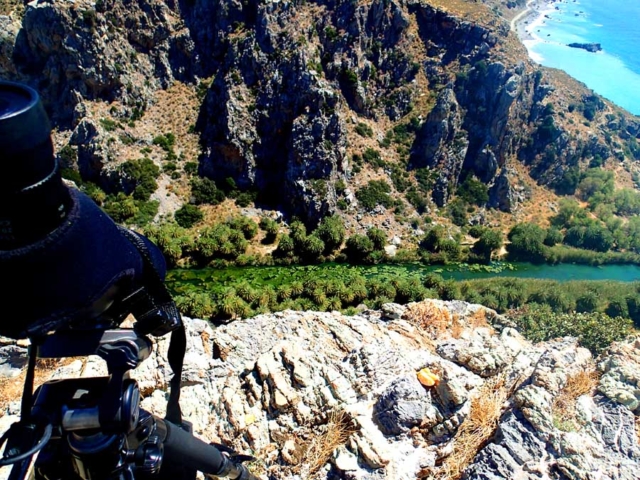 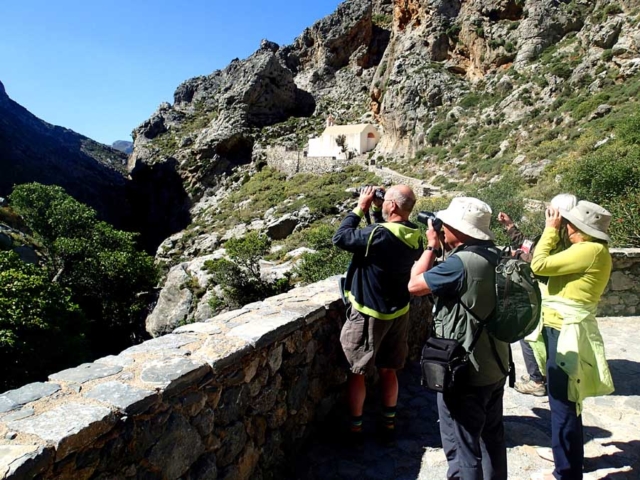 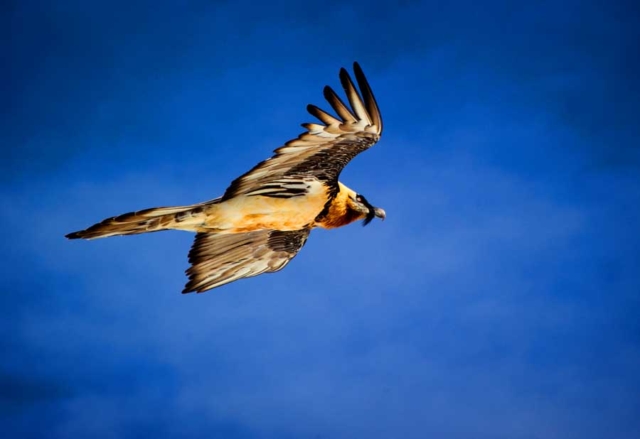 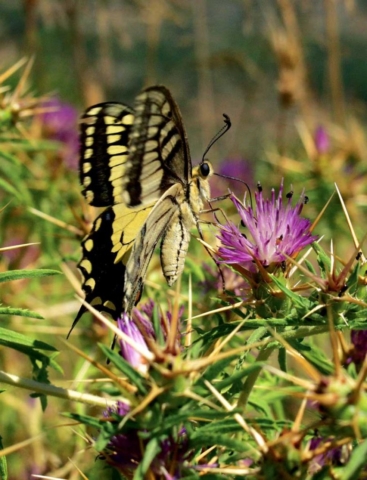 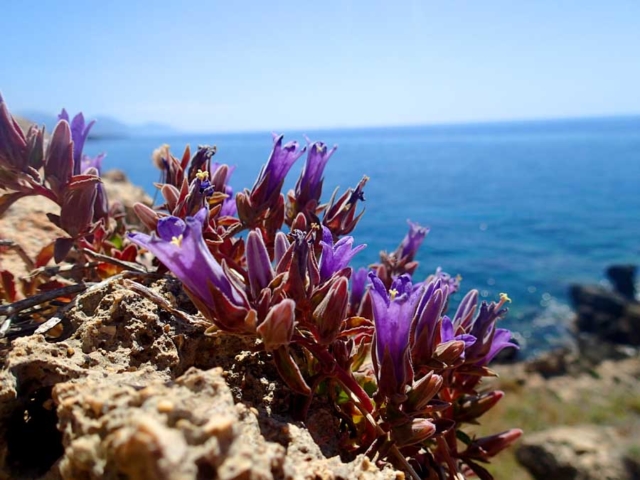 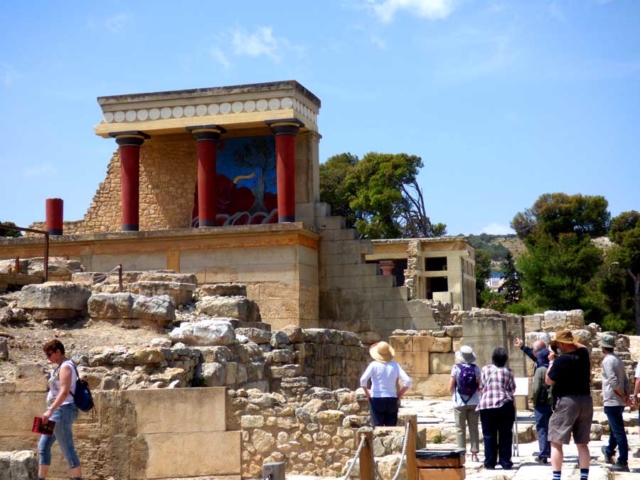 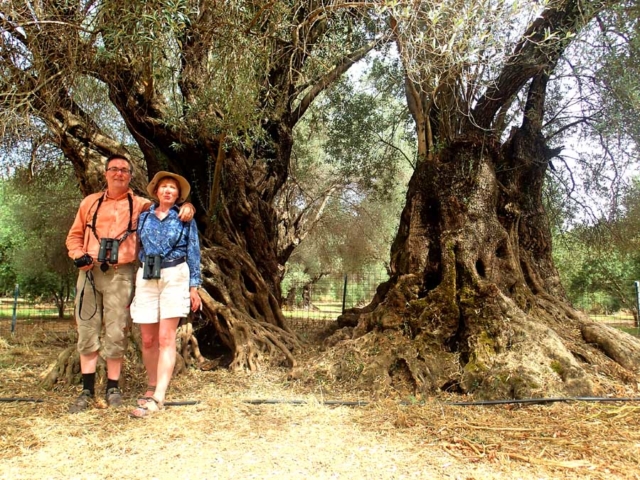 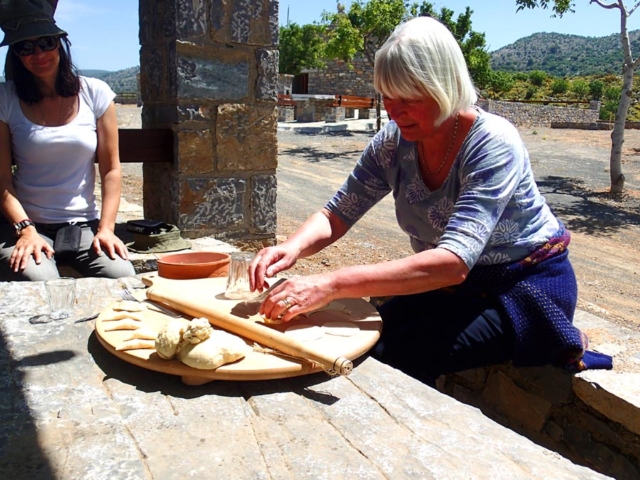 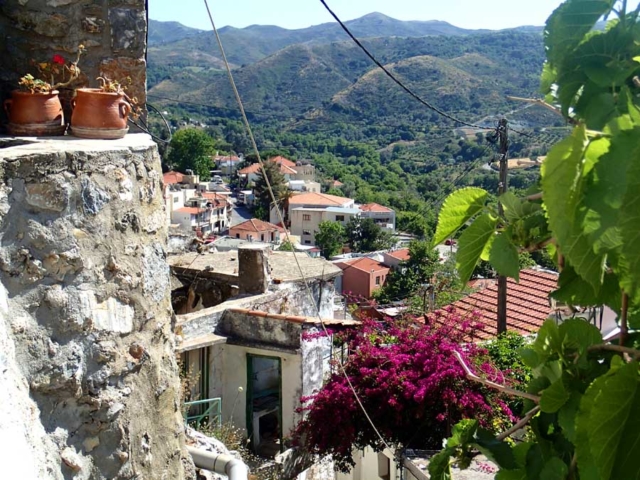 Located at the south-easternmost point of Europe, Crete is a natural experiment; a small piece of land created by powerful forces of nature. Right at the union of the African and the Eurasian tectonic plates, the island has been created by their continuous pressures distributed unevenly along the rift. In a close distance from three continents (Europe, Asia, Africa), differing in terms of climate, fauna, flora and culture, Crete has been widely affected from their influences. In addition to the above, the isolation provided by the sea and the high mountain-ranges render Crete a unique arc of civilizations, geology, wild life and cultures.

This program emphasizes in:

DAY 2
Knossos Palace – Mount Giouchtas – Arhanes traditional village
Introduction to the Cretan history through the Minoan antiquities of Knossos.
Ascent to Giouchtas, the mythical mountain of Knossos, home to a large colony of Griffon Vultures and migratory birds. Endemic plants and spectacular views.

DAY 4
Mt. Krana (Psiloritis) – Arkadi monastery– Amari valley
Moving to Rethymno prefecture through the north foothills of Psiloritis.
Mountainous birds and endemic flowers through the old shepherd trails.
Visit to the Shepherd’s Shelter in Krana for milking, cheese-making and home-made delicacies.
Arrive in Amari Valley through the emblematic monastery of Arkadi.

DAY 6
Potamon Dam – Patsos gorge
Aquatic birds and raptors at Potamon Dam.
Geology and green scenery of Platans and lunch in the entrance of Patsos gorge.